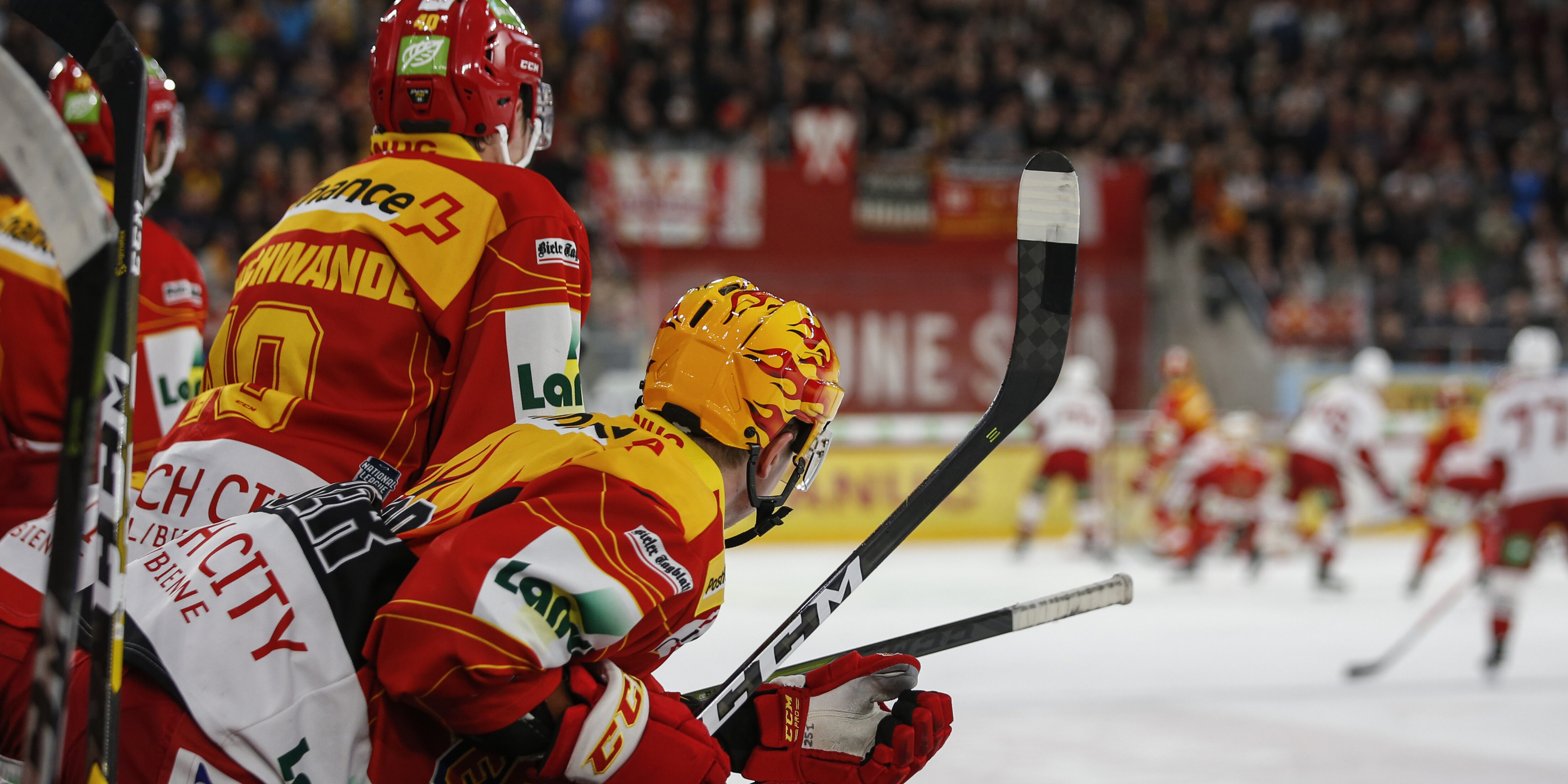 We appeal to the Federal Council to replace the ban on events with more than a thousand participants with general principles of conduct and specific protection concepts.

With the Corona crisis, Switzerland is currently facing a huge challenge. Tough measures had to be decided in the short term. They have proven to be effective because we have all supported, supported and implemented them, even though they have radically intervened in our lives.

Now, however, the longer it is, the clearer it becomes that this crisis will occupy us for even longer and could become the new normality. It is therefore time to adapt the existing measures so that they are not only efficient in the short term but also sustainable in the long term. This applies in particular to the so-called “1000 rule”, the ban on events with more than a thousand participants.

Because of this rule, the world of sports practically came to a standstill and only slowly started to get back on its feet. We as sports fans were able to experience impressively in the recently ended football season that sport is without spectators, sport is without soul. There is a lack of enthusiasm, passion and joy, both among the fans and the players – and there is a lack of income. Income from ticketing, sponsorship and TV rights, which are necessary to survive. Revenues that finance thousands of jobs and ultimately enable collective experiences such as success at World and European Championships or even Olympic Games.

On 12 August the Federal Council will decide whether the 1000 rule will continue to apply. It will thus decide whether our clubs can survive financially, whether there will even be a next season. It will decide on the survival of entire sectors. However, the “1000 rule” does not allow sporting event organisers, professional leagues and clubs to guarantee financially sustainable operations. It is time to reconsider it!

The Federal Council can repeal the “1000 rule” with a clear conscience, because with its general principles of conduct such as “adherence to hygiene standards”, “wearing a mask”, “keeping your distance” and “traceability”, it has laid the foundation for protection concepts that can function without blanket upper limits. He already trusts these principles of conduct, for example in public transport, in catering, at demonstrations or even at his own meetings. Moreover, the leagues and clubs already have their own protection concepts and have submitted them to the authorities.

With this petition, we call on the Federal Council to abandon the 1000 rule and replace it with its general principles of conduct and specific protection concepts. In this way it will not only make safe sport possible but also one with a secure future. #saveswisssports