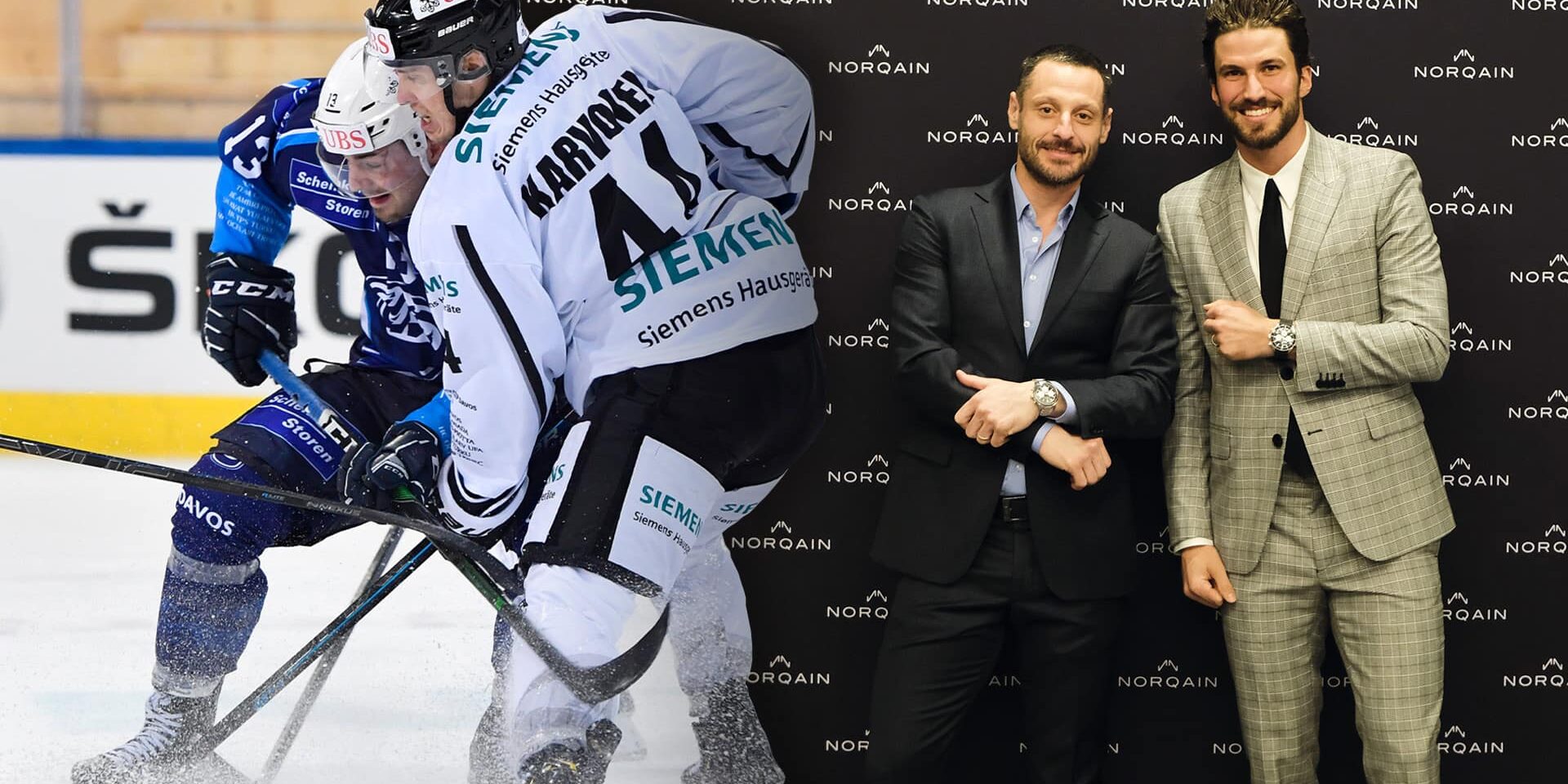 From now on, SIHPU can count on NORQAIN as its official watch partner. The independent family-owned Swiss watch brand, headquartered in Nidau near Biel, offers athletes high-performance timepieces with high-quality mechanical movement and striking design elements, ready for any kind of sport and adventure.

“As a partner of the NHLPA, NORQAIN is thrilled to now also support all hockey players in the Swiss National League. We will passionately support SIHPU and its president, hockey legend Jonas Hiller, in the organization’s further development.”
Ben Küffer, CEO of NORQAIN

Through the two NORQAIN co-founders Mark Streit and Roman Josi, the connection to the sport of hockey was given from the beginning. As the official timekeeper of the Spengler Cup Davos, NORQAIN underlines the close connection between ice hockey and Switzerland as well as with the NHL All-Star players through its official partnership with the NHLPA.

“We are delighted to have found a strong watch partner for the Swiss Ice Hockey Player’s Union (SIHPU) in NORQAIN. The proximity to ice hockey, the general affinity to sports and adventure as well as the connection to Switzerland makes NORQAIN the ideal partner for SIHPU and we are looking forward to the cooperation.”
Jonas Hiller, president of SIHPU 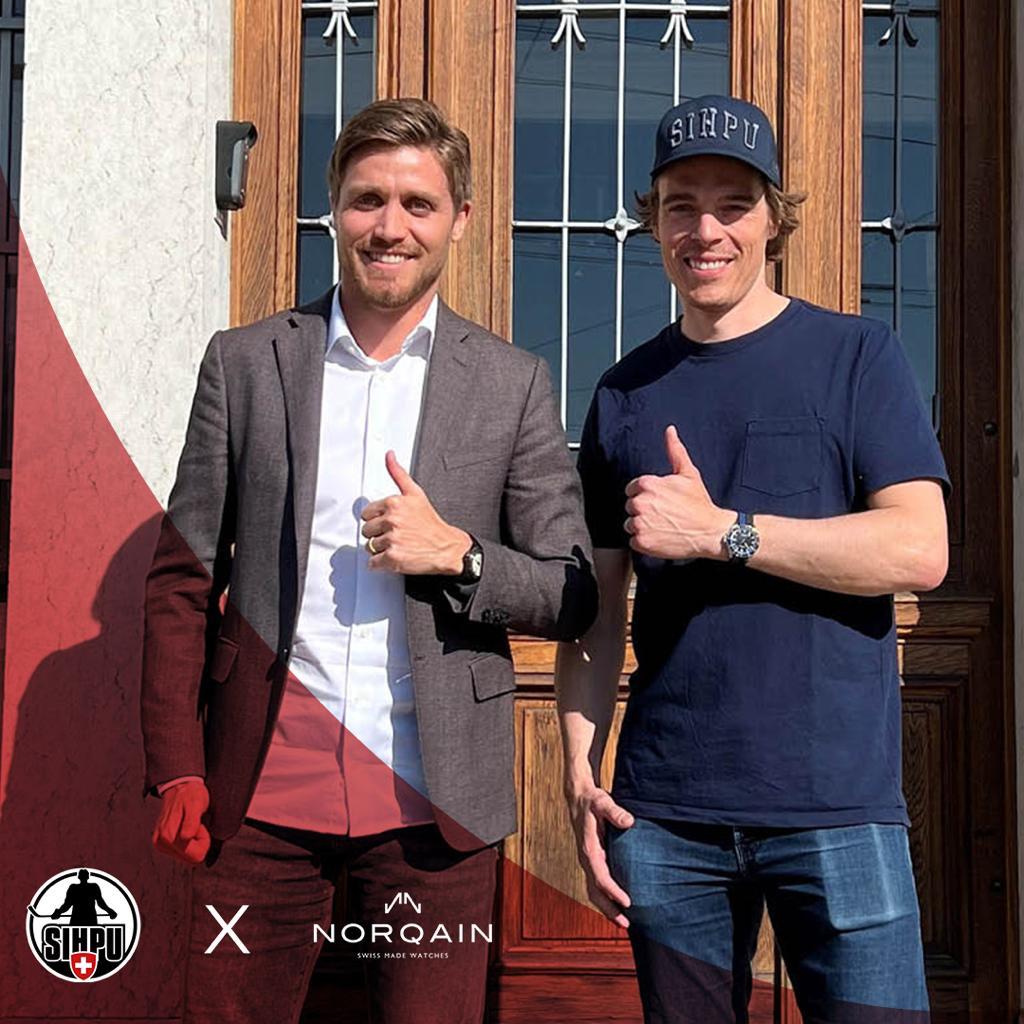