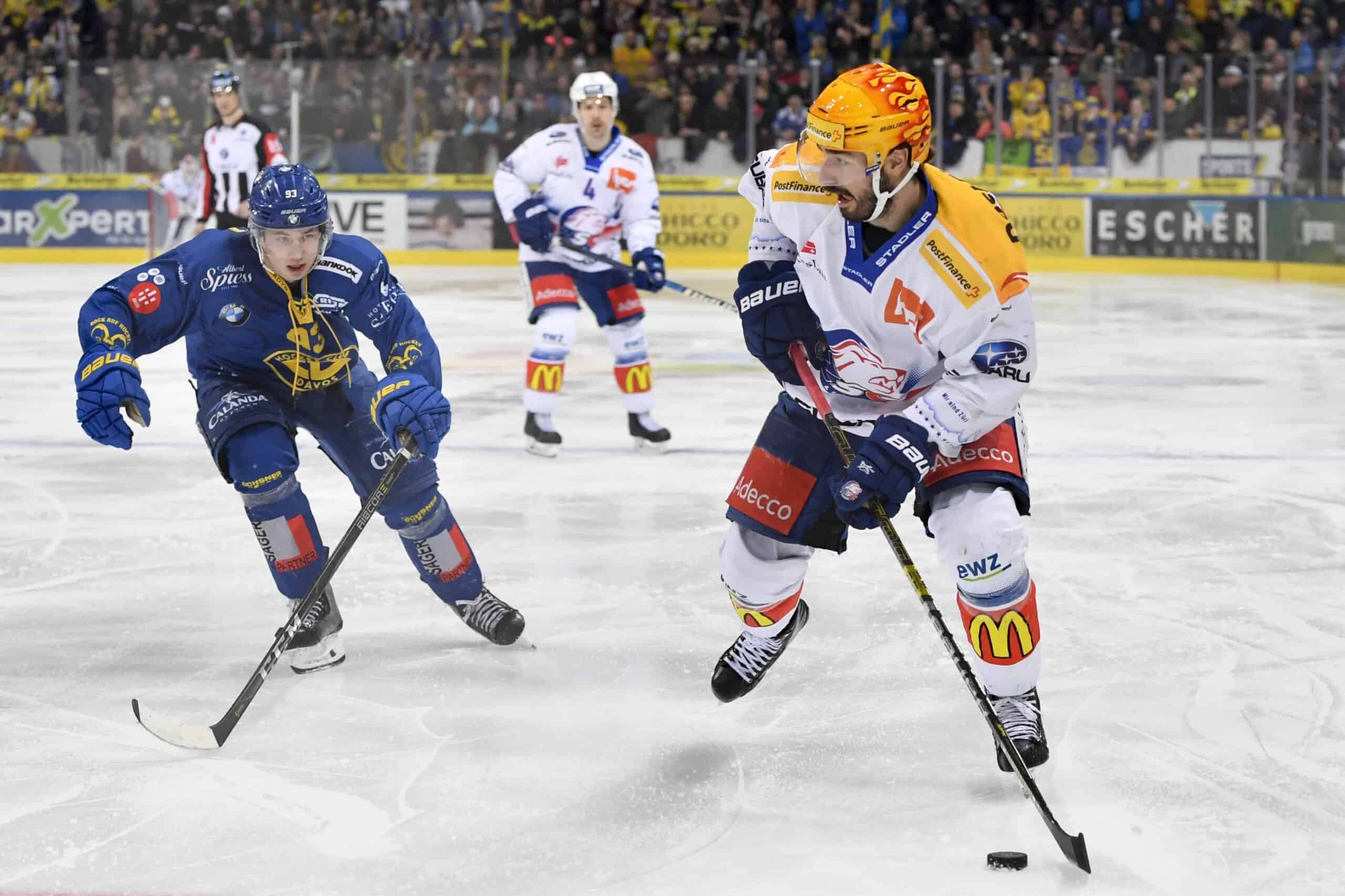 The planned increase of import players in the National League is the subject of much discussion. Jonas Hiller, president of the SIHPU players’ association, warns of serious consequences.

With the primary goal of slowing down the cost spiral, discussions are currently underway in the National League about a league reform. In addition to the introduction of financial fair play, the abolition of the current restriction on foreigners is also being considered. This is causing quite a stir.

As “Blick” writes, of the twelve National League clubs, only the ZSC Lions are currently clearly against a new regulation. This would allow the clubs to have ten foreigners in the squad from the 2022/23 season onwards – instead of the current four. However, licensed Swiss players would also be a burden on this quota. Nevertheless, the increase would amount to a drastic change, the consequences of which are difficult to assess.

Ex-NHL goalie Jonas Hiller doesn’t think much of it and warns: “Germany pursued a similar strategy and suffered from the consequences for years afterwards. It’s a decision that can’t be reversed so easily. The long-term consequences are considerable. And the whole discussion is dangerous,” the president of the Swiss players’ association SIHPU is more than critical of the plan in “Blick.” “I hope that we will be involved in the decisions from the players’ side.”

“Who will then still rely on a young Swiss goalie?”

One of the 38-year-old’s fears concerns Switzerland’s young talent, especially with regard to the national team: “We depend on youngsters coming up. There are not only players like Roman Josi or Nico Hischier who already stand out in the juniors.” Players would also sometimes develop further later – provided they get their chance. “But if the foreigners stand in the way of the youngsters, fewer will follow and there will one day be a lack of players who can take on a leadership role in the club and the national team and make the difference,” Hiller believes.

The Appenzeller sees great dangers, not least in the goalkeeper position, in the event of a corresponding reform. In recent years, the National League clubs have already relied only sporadically on local talent. The tendency could intensify. Hiller asks: “What if you can use ten foreigners in the future? Who will then still bet on a young Swiss goalie?”

Moreover, Hiller does not believe that adding more foreigners will have the desired effect. “Maybe wages will go down in the short term. But at the latest when a cheap foreigner plays successfully, he is no longer cheap,” he says and immediately makes another suggestion: “If you really want to save money, you could also say that every team must integrate five young players per season.” That would probably not harm the future prospects of the Swiss national team.